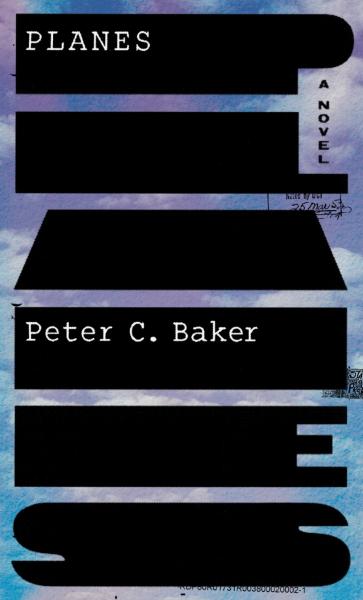 Join us in the Bookends and Beginnings courtyard for a conversation between Peter C. Baker and Diego Báez.

Evanstonian Peter Baker's essays, criticism, reportage, and fiction have appeared in some of the most prestigious publications in the country, including The New Yorker and The New York Times. Now, Bookends & Beginnings is pleased to help him celebrate the publication of his first novel, Planes.

An urgent, fiercely intelligent debut novel about “two couples, an ocean apart—one wounded by a war crime, the other just starting to reckon with being implicated in it…. An insightful book about the slow, zigzag work of healing that nonetheless moves at the speed of a thriller” (Caleb Crain, author of Necessary Errors).

Join us on Thursday, June 2in the courtyard at Bookends & Beginnings as Peter talks to Chicago writer Diego Báez about what Publishers Weekly calls a "moving debut [that] buzzes with relevance."

We will have copies of Planes for sale in the bookstore or you can pre-order your book and we'll have it signed and ready to pick up at the event. If you want a personalized dedication, enter your desired inscription in the "Notes" field when you place the order. 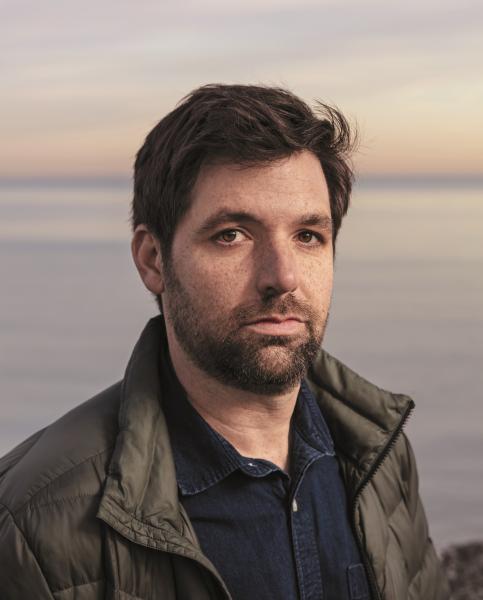 Peter C. Baker’s essays, criticism, and reporting have been published by The New Yorker, The New York Times Magazine, The New York Review of Books, The Guardian “Long Read,” and elsewhere. Planes is his first novel. He is currently a finalist for the international True Story Award, in recognition of his writing on Chicago high school students’ attempts to grapple with their city’s history of police torture. He met his wife, an Evanstonian, in graduate school in North Carolina, and they’ve lived together in Evanston for 10 years now. 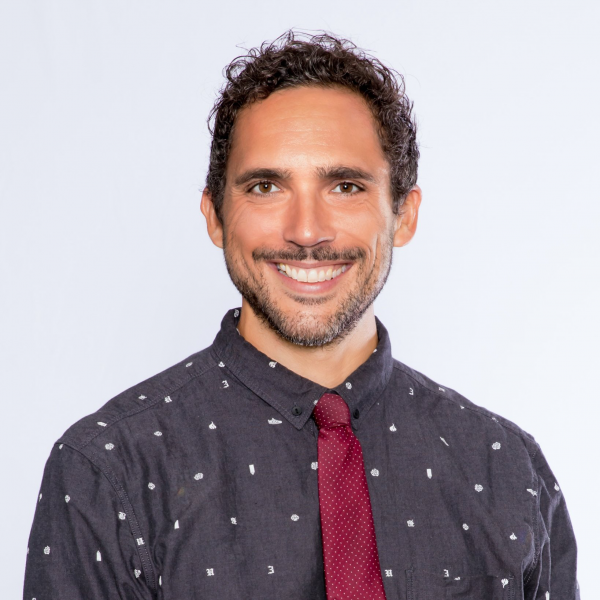 Diego Báez is a writer, educator and abolitionist. He serves as a Director of the Board for the National Book Critics Circle. His writing has appeared in publications including Freeman’s, The Rumpus, and The Georgia Review.