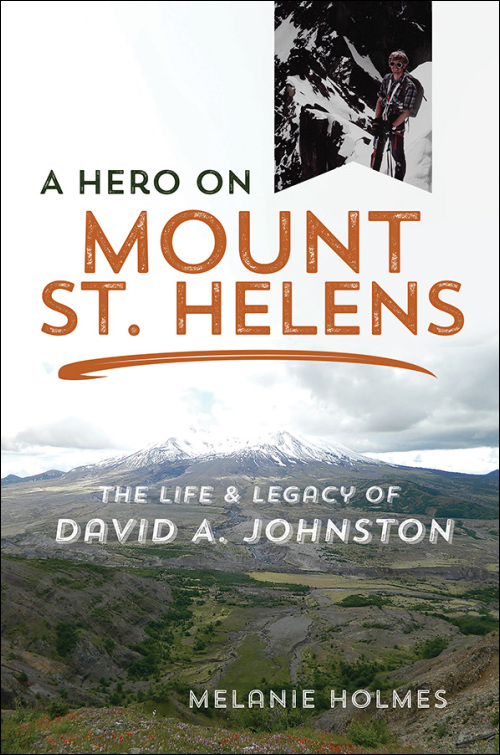 David Johnston grew up in Oak Lawn, Illinois, and found his way to volcanoes in Alaska, Portugal, and the Pacific Northwest. In spring 1980, he was part of the team charged with monitoring the restive Mount St. Helens when it became seismically active after a 123 year slumber. His words, spoken during media interviews, are bookends for what occurred on that fateful day. He  described it as a dynamite keg with its fuse lit. Weeks later, he saw the eruption begin and shouted into his radio, "This is it!" Join the author to delve into the idea of everyday "heroes," the experiences of those who work around volcanoes, and the importance of understanding that America is second on the list of countries with the most active volcanoes (second only to Indonesia). 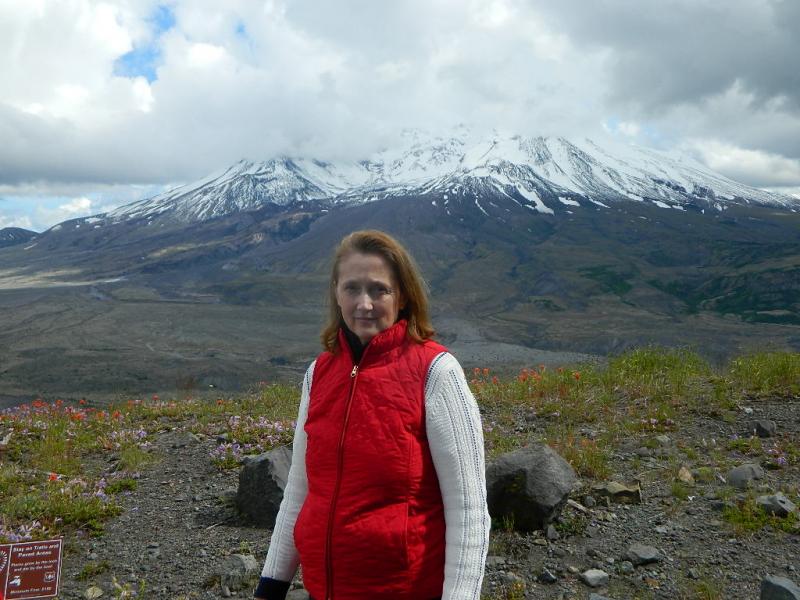 A Hero on Mount St. Helens: The Life and Legacy of David A. Johnston (Paperback)