Marra B. Gad in Conversation with Steve Johnson: The Color of Love In 1970, three-day-old Marra B. Gad was adopted by a white Jewish family in Chicago. For her parents, it was love at first sight—but they quickly realized the world wasn’t ready for a family like theirs.

Marra’s biological mother was unwed, white, and Jewish, and her biological father was black. While still a child, Marra came to realize that she was “a mixed-race, Jewish unicorn.” In black spaces, she was not “black enough” or told that it was OK to be Christian or Muslim, but not Jewish. In Jewish spaces, she was mistaken for the help, asked to leave, or worse. Even in her own extended family, racism bubbled to the surface.

Marra’s family cut out those relatives who could not tolerate the color of her skin—including her once beloved, glamorous, worldly Great-Aunt Nette. After they had been estranged for fifteen years, Marra discovers that Nette has Alzheimer’s, and that only she is in a position to get Nette back to the only family she has left. Instead of revenge, Marra chooses love, and watches as the disease erases her aunt’s racism, making space for a relationship that was never possible before.

The Color of Love explores the idea of yerusha, which means "inheritance" in Yiddish. At turns heart-wrenching and heartwar 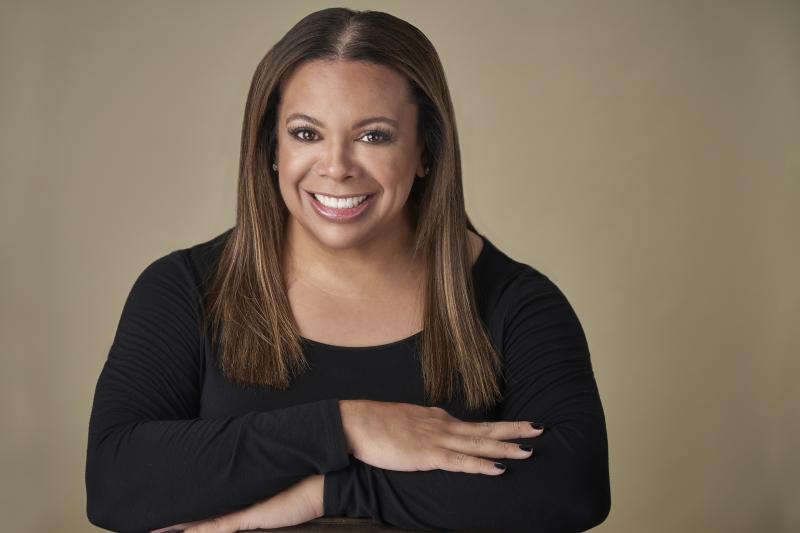 ming, this is a story about what you inherit from your family—identity, disease, melanin, hate, and most powerful of all, love. With honesty, insight, and warmth, Marra B. Gad has written an inspirational, moving chronicle proving that when all else is stripped away, love is where we return, and love is always our greatest inheritance.

Marra B. Gad was born in New York and raised in Chicago. She is an independent film and television producer and now calls Los Angeles home. Ms. Gad is a graduate of the University of Illinois at Urbana-Champaign and holds a master’s degree in modern Jewish history from Baltimore Hebrew Institute at Towson University.

The Color of Love: A Story of a Mixed-Race Jewish Girl (Paperback)