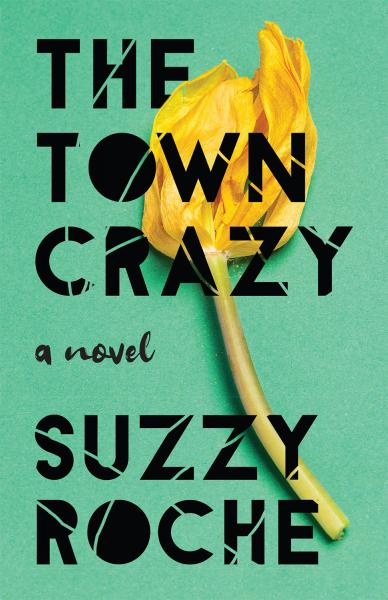 Join us for the next installment in our Literary Lunchbreak virtual event series!

The Town Crazy is set in the sleepy town of Hanzloo, Pennsylvania, a suburban Catholic community in 1961. A single father moves into town with his young son, which arouse suspicion from the husbands and the interest of the wives, but at the same time one of the wives seems to be losing her mind, and no one knows what to do. A contemporary, often humorous take on a bygone era, The Town Crazy also delves into the terror and cruelty of childhood, the dangerous loneliness of failing marriages, sexual repression and desire, and the intersection of art and religion, all culminating in a tragedy for which everyone in the town bears some responsibility. 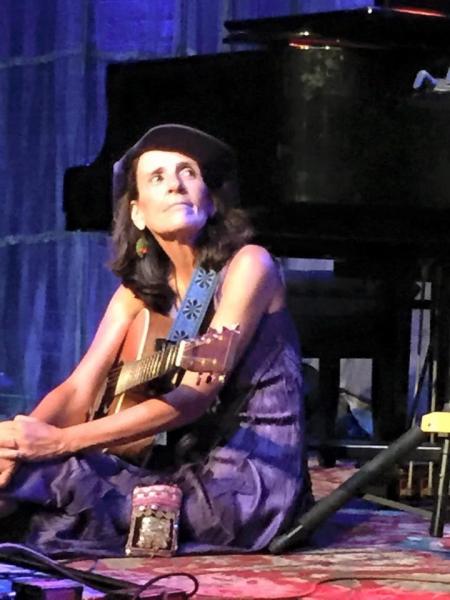 Suzzy Roche is a singer/songwriter/performer/author and founding member of the singing group The Roches. She has recorded more than fifteen albums, written music for TV and film, and toured extensively in the U.S. and Europe. In addition to The Town Crazy, Roche is the author of the novel Wayward Saints and the children’s book Want to Be in a Band? She tours with her daughter, Lucy Wainright Roche, and lives in New York City. 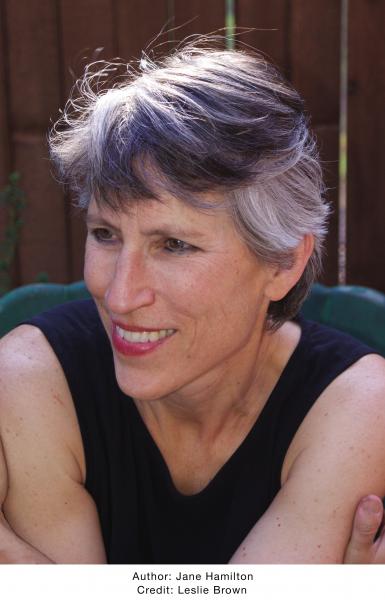 Jane Hamilton’s novels have won literary prizes, been made into films, have been international best-sellers, and two of them, The Book of Ruth and A Map of The World, were selections of Oprah’s Book Club. She’s married to an apple farmer and lives in Wisconsin.