Literary Lunchbreak: Sandra Tsing Loh in Conversation With Michele Weldon: The Madwoman and the Roomba: My Year of Domestic Mayhem 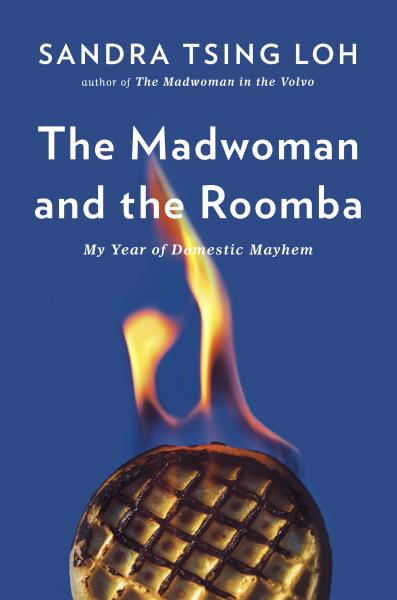 Join us for the next installment of our Literary Lunchbreak virtual event series to hear writer and radio commentator Sandra Tsing Loh discuss her new memoir The Madwoman and the Roomba: My Year of Domestic Mayhem with writer and journalist Michele Weldon.

The Madwoman and the Roomba, the follow up to Loh's New York Times bestselling book The Madwoman in the Volvo, is a chronicle of the indignities, hilarities, and unexpected joys of life in the so-called golden years. Having been promised crystal clear seas and sandy beaches on the shores of retirement by glossy advertisements and in-flight magazines, best-selling author Sandra Tsing Loh finds the reality of being fifty-five-years-old looks more like a dilapidated craftsman house with a dead lawn and a mouse problem.

With deadpan wit and fearless honesty, Loh navigates the realities of what it means to be a middle-aged, “downwardly-mobile,” woman in America, living what feels like a “disorganized twenty-five-year-old’s life in a malfunctioning eighty-five-year-old’s body.” Among the chaos of life with teenage daughters, sporadic employment, an underemployed bohemian partner, and near-constant low-level anxiety, Loh revels in the restorative joy of laughter. And the blessed redemption of a Costco membership: personal massage chair! Roombas on sale! Delicious $4 wines! Massive tins of mixed nuts!

While balancing the various demands of midlife work, motherhood, friendship, and romance (while also embracing her inner goddess) Loh finds herself repeatedly marveling at the often ludicrous realities of modern American life and its #SecondWorldProblems. The Madwoman and the Roomba is a welcome respite from the tumultuous, almost apocalyptic-feeling of contemporary life; Loh manages to capture the side-splitting humor and unexpected joys of a life that might be falling-short of youthful, starry-eyed expectations but is still rich in love, gratitude, and serendipity. 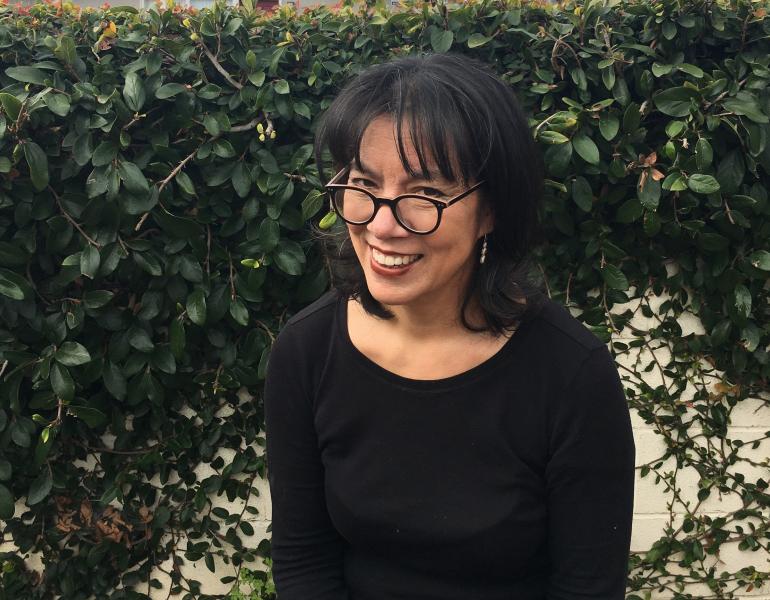 Sandra Tsing Loh is a writer, performer, and radio commentator. Her work has been heard on NPR’s Morning Edition and This American Life. She is a contributing editor to the Atlantic and host of the syndicated daily radio “minute,” The Loh Down on Science. She lives in Pasadena, California. 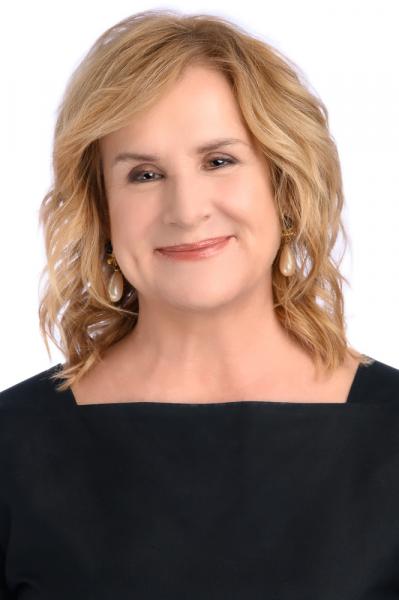 Michele Weldon is an award-winning author, journalist and emerita faculty in journalism at Northwestern University, where she taught on the undergraduate and graduate levels for 18 years. She is the author of six nonfiction books, and has contributed chapters in seven other books. She recently won a 2020 Peter Lisagor Award from the Chicago Headline Club for Best Essay for essays that appear in her latest book, Act Like You're Having A Good Time. Her essays have appeared in New York Times, CNN, Washington Post, TIME, and more. She is the award-winning editorial director of Take The Lead, a global women's leadership initiative, and received a 2020 Chicago Journalists Award for Best Independent Blog for her work there in 2019.  She serves on the advisory boards of Global Girl Media Chicago, Sarah’s Inn, Beat The Streets Chicago, Between Friends and Children’s Foundation. She is the mother of three sons.

The Madwoman and the Roomba: My Year of Domestic Mayhem (Hardcover)