Literary Lunchbreak: Richard Kreitner in Conversation with Hamilton Cain: Break It Up: Secession, Division, and the Secret History of America's Imperfect Union 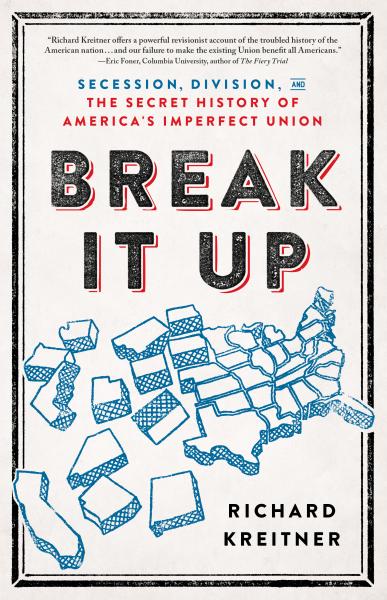 Join us for the next installment of our Literary Lunchbreak virtual event series, this time to hear writer Richard Kreitners discuss his newest book Break It Up: Secession, Division, and the Secret History of America's Imperfect Union.

The thesis of Break It Up is simple: The United States has never lived up to its name—and never will. The disunionist impulse may have found its greatest expression in the Civil War, but as Break It Up shows, the seduction of secession wasn’t limited to the South or the nineteenth century. It was there at our founding and has never gone away.

With a scholar’s command and a journalist’s curiosity, Richard Kreitner takes readers on a revolutionary journey through American history, revealing the power and persistence of disunion movements in every era and region. Each New England town after Plymouth was a secession from another; the thirteen colonies viewed their Union as a means to the end of securing independence, not an end in itself; George Washington feared separatism west of the Alleghenies; Aaron Burr schemed to set up a new empire; John Quincy Adams brought a Massachusetts town’s petition for dissolving the United States to the floor of Congress; and abolitionist William Lloyd Garrison denounced the Constitution as a pro-slavery pact with the devil. 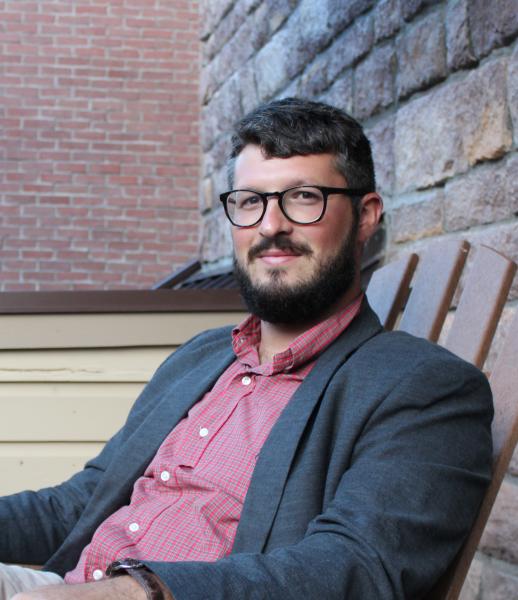 From the “cold civil war” that pits partisans against one another to the modern secession movements in California and Texas, the divisions that threaten to tear America apart today have centuries-old roots in the earliest days of our Republic. Richly researched and persuasively argued, Break It Up will help readers make fresh sense of our fractured age.

Richard Kreitner is a contributing writer to The Nation. He is the author of Booked: A Traveler’s Guide to Literary Locations Around the World. 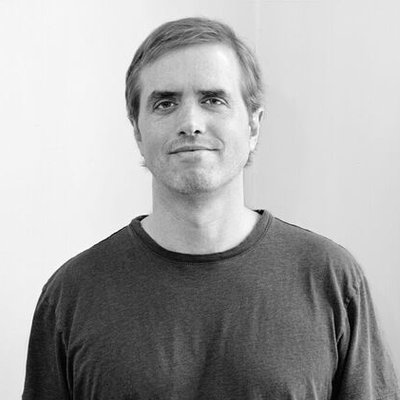 Born and raised in the South, Hamilton Cain reviews fiction and nonfiction for O, the Oprah Magazine, the Minneapolis Star-Tribune, The San Francisco Chronicle, and Chapter 16. His memoir, This Boy’s Faith: Notes from a Southern Baptist Upbringing (Crown, 2011), was praised as “thoughtful, leisurely” by the Boston Globe and lauded by the New York Times Book Review: “Cain excels at portraying the confusing miasma of childhood . . . his prose complements this delicate inquiry, simultaneously exhibiting grace and exactitude.” He has taught at New York University and has served on the residency selection committee for Ucross Foundation in Clearmont, Wyoming. A member of the National Book Critics Circle, he lives with his wife and three sons in Brooklyn, New York.

Break It Up: Secession, Division, and the Secret History of America's Imperfect Union (Hardcover)