Literary Lunchbreak: Renée Rosen and Karen White in Conversation About Their New Novels: The Social Graces & The Last Night in London

Join us for a very special joint Literary Lunchbreak venture with authors Renée Rosen and Karen White in conversation about their new novels The Social Graces by Rosen and The Last Night in London by White. 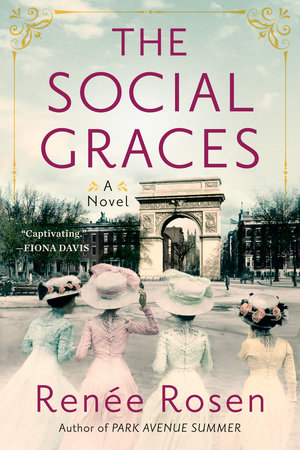 The Social Graces, by Renée Rosen: 1876. In the glittering world of Manhattan’s upper crust, women are valued by their pedigree, dowry, and, most importantly, connections. They have few rights and even less independence—what they do have is society. The more celebrated the hostess, the more powerful the woman. And none is more powerful than Caroline Astor—the Mrs. Astor.

But times are changing.

Alva Vanderbilt has recently married into one of America’s richest families. But what good is dizzying wealth when society refuses to acknowledge you? Alva, who knows what it is to have nothing, will do whatever it takes to have everything.

Sweeping three decades and based on true events, this is the mesmerizing story of two fascinating, complicated women going head to head, behaving badly, and discovering what’s truly at stake. 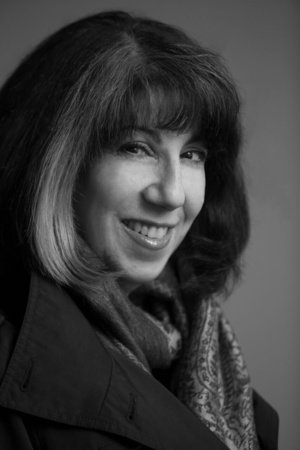 Renée Rosen is the bestselling author of Park Avenue Summer, Windy City Blues, White Collar Girl, What the Lady Wants and Dollface. She is also the author of Every Crooked Pot, a YA novel published in 2007. Renée lives in Chicago. 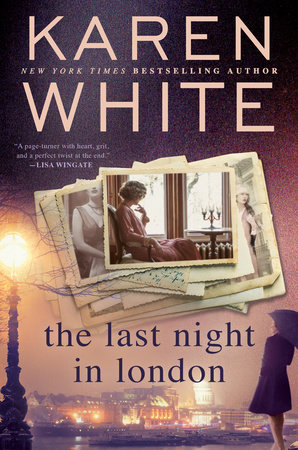 The Last Night in London, by Karen White: London, 1939. Beautiful and ambitious Eva Harlow and her American best friend, Precious Dubose, are trying to make their way as fashion models. When Eva falls in love with Graham St. John, an aristocrat and Royal Air Force pilot, she can’t believe her luck—she’s getting everything she ever wanted. Then the Blitz devastates her world, and Eva finds herself slipping into a web of intrigue, spies, and secrets. As Eva struggles to protect her friendship with Precious and everything she holds dear, all it takes is one unwary moment to change their lives forever…

London, 2019. American journalist Maddie Warner, whose life has been marked by the tragic loss of her mother, travels to London to interview Precious about her life in pre-WWII London. Maddie has been careful to close herself off to others, but in Precious she recognizes someone whose grief rivals her own—but unlike Maddie, Precious hasn’t allowed it to crush her.  Maddie finds herself drawn to both Precious and to Colin, her enigmatic surrogate nephew.  As Maddie gets closer to her, she begins to unravel Precious’s haunting past—a story of friendship, betrayal, and the unremembered acts of kindness and of love. 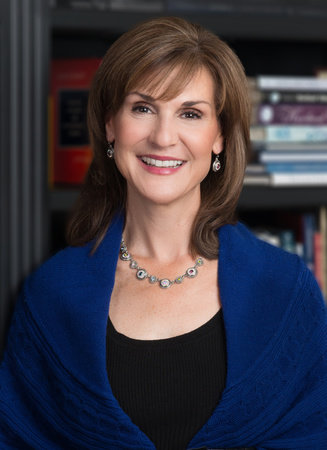 Karen White is the New York Times bestselling author of more than twenty-five novels, including the Tradd Street series, Dreams of Falling, The Night the Lights Went Out, Flight Patterns, The Sound of Glass, A Long Time Gone, and The Time Between. She is the coauthor of All the Ways We Said Goodbye, The Glass Ocean, and The Forgotten Room with New York Times bestselling authors Beatriz Williams and Lauren Willig. She grew up in London but now lives with her husband and two dogs near Atlanta, Georgia.

The Last Night in London (Hardcover)