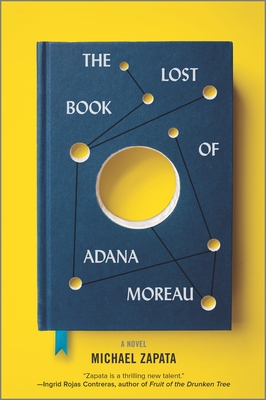 Register on the Eventbrite page and we will send you a Zoom link on the morning of the event.

If you have already registered through our newsletter, you do not need to do so again.

The mesmerizing story of a Latin American science fiction writer and the lives her lost manuscript unites decades later in post-Katrina New Orleans, The Lost Book of Adana Moreau was published earlier this year to the kind of literary acclaim most debut authors only dream of getting: It was named A Library Journal Best Winter/Spring Debut of 2020; A Boston Globe Most Anticipated Book of 2020; and a Best Book of February 2020 at Salon, Lit Hub, Vol 1. Brooklyn, and Chicago Review of Books. In its starred review, Booklist summed it up this way: “In a lyrical tale spanning a century and veering from the colonized Caribbean to revolutionary Russia, from mid-twentieth-century Chicago to Katrina-besieged New Orleans, Zapata spins an iridescent web of grief, loss, and memory...A lush, spellbinding tale.” 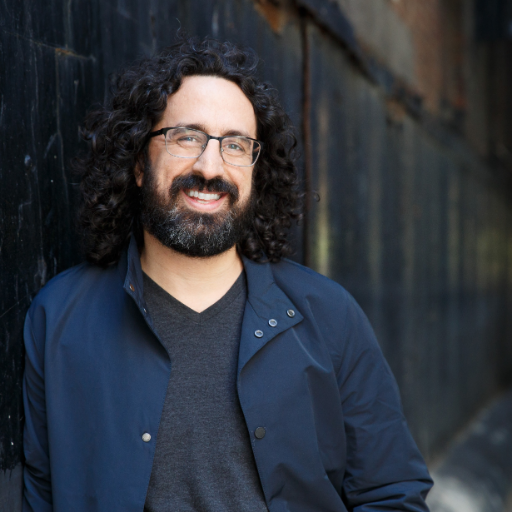 Michael Zapata is a founding editor of the award-winning MAKE Literary Magazine. He is the recipient of an Illinois Arts Council Award for Fiction; the City of Chicago DCASE Individual Artist Program award; and a Pushcart Nomination. As an educator, he taught literature and writing in high schools servicing dropout students. He is a graduate of the University of Iowa and has lived in New Orleans, Italy, and Ecuador. 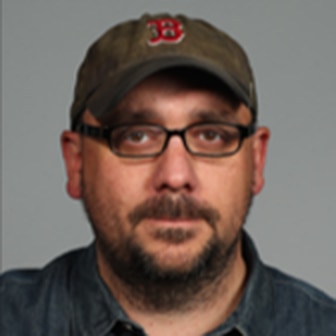 Christopher Borrelli is a Chicago Tribune features reporter/columnist whose subjects include shadow puppet theater, acclaimed authors and cartoonists, Godzilla and people who hoard copies of “Jerry Maguire.” Before joining the Tribune in 2008 he was the film critic at the Toledo Blade. He grew up in Rhode Island and lives in Rogers Park.

(Note: Before the COVID crisis struck, we had planned to launch a monthly reading series with Evanston Public Library called the Midwest Address, which would highlight new books in all genres by writers from our region. Our planned inaugural events had to be cancelled, unfortunately, but going forward we’ll be incorporating at least one Midwest Address event per month into our regular Thursday series, starting with this one.)

Register on the Eventbrite page and we will send you a Zoom link on the morning of the event.