Literary Lunchbreak: Jessica Goudeau in Conversation With Wendy Pearlman: After the Last Border: Two Families and the Story of Refuge in America 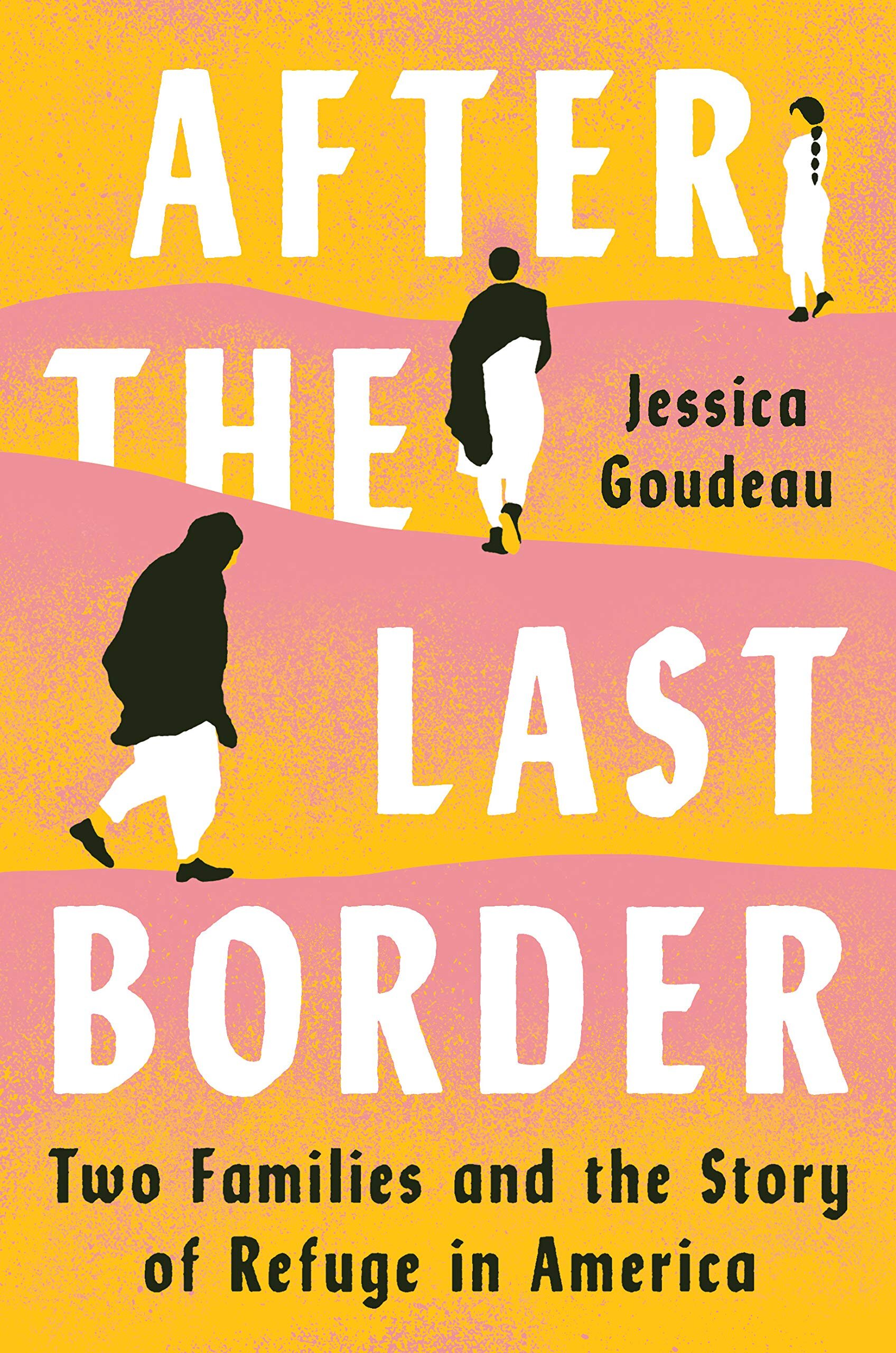 The welcoming and acceptance of immigrants and refugees has been central to America’s identity for centuries–yet America has periodically turned its back at the times of greatest humanitarian need. After the Last Border is an intimate look at the lives of two women as they struggle for the twenty-first century American dream, having won the “golden ticket” to settle as refugees in Austin, Texas.

Mu Naw, a Christian from Myanmar struggling to put down roots with her family, was accepted after decades in a refugee camp at a time when America was at its most open to displaced families; and Hasna, a Muslim from Syria, agrees to relocate as a last resort for the safety of her family–only to be cruelly separated from her children by a sudden ban on refugees from Muslim countries. Writer and activist Jessica Goudeau tracks the human impacts of America’s ever-shifting refugee policy as both women narrowly escape from their home countries and begin the arduous but lifesaving process of resettling in Austin, Texas–a city that would show them the best and worst of what America has to offer. 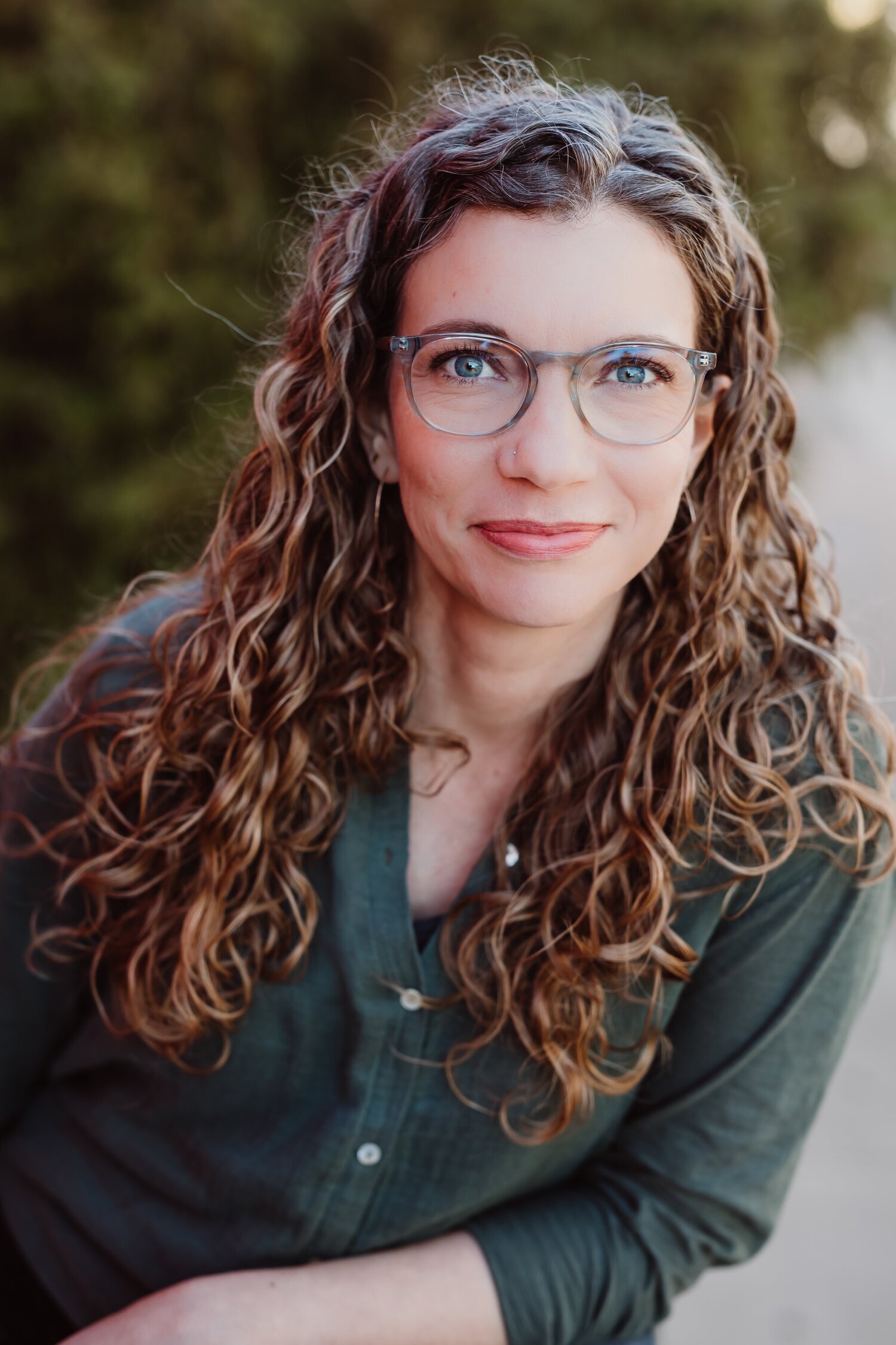 Jessica Goudeau has written for The Atlantic, The Washington Post, Los Angeles Times, Teen Vogue, among other places, and is a former columnist for Catapult. She produced projects for Teen Vogue (“Ask a Syrian Girl”) and A Line Birds Cannot See, a documentary about a young girl who crossed the border into the US on her own. She has a PhD in literature from the University of Texas and served as a Mellon Writing Fellow and Interim Writing Center Director at Southwestern University. Goudeau has spent more than a decade working with refugees in Austin, TX and is the cofounder of Hill Tribers, a nonprofit that provided supplemental income for Burmese refugee artisans for seven years. 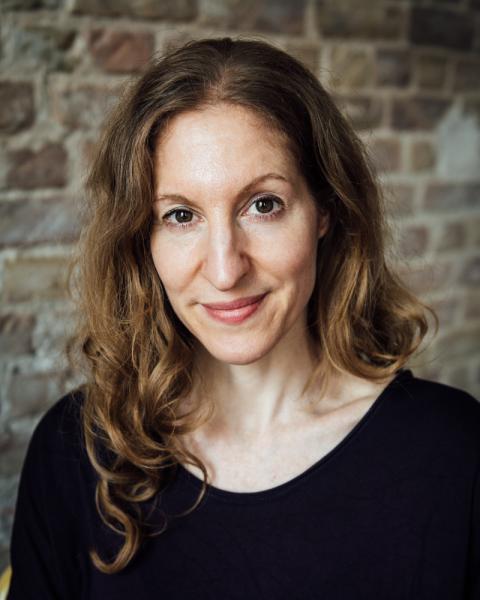 Wendy Pearlman is Professor of Political Science at Northwestern University, where she also holds the Charles Deering McCormick Professorship of Teaching Excellence. A specialist in the comparative politics of the Middle East, she is the author of four books, We Crossed A Bridge and It Trembled: Voices from Syria, Violence, Nonviolence, and the Palestinian National Movement, Occupied Voices: Stories of Everyday Life from the Second Intifada, and Triadic Coercion: Israel’s Targeting of States that Host Nonstate Actors. She has conducted research in Spain, Germany, Lebanon, Jordan, Turkey, Israel, and the West Bank and Gaza Strip.

After the Last Border: Two Families and the Story of Refuge in America (Hardcover)