Literary Lunchbreak: Gioia Diliberto in Conversation With Christine Sneed: Coco at the Ritz 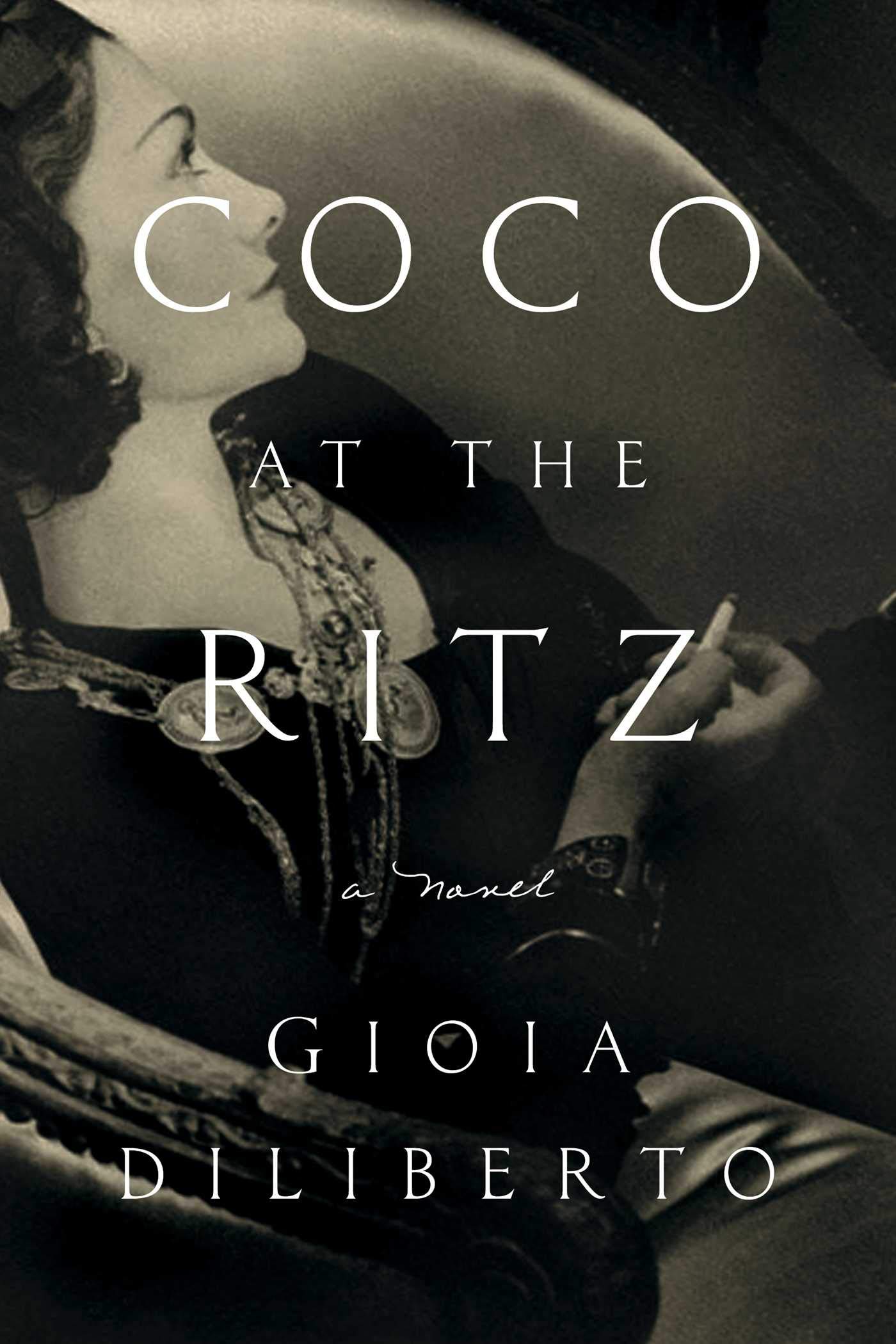 In another installment of our Literary Lunchbreak series, join us for a discussion with Gioia Diliberto about her newest novel, Coco at the Ritz.

Though her name is synonymous with elegance and chic, Coco Chanel had a complicated dark side, and in late August 1944, as World War II drew to a close, she was arrested and interrogated on charges of treason to France.

Many of the facts are lost to history, partly through Chanel's own obfuscation, but this much is known: the charges grew out of her war-time romance with a German spy, and one morning two soldiers from the French Forces of the Interior—the loose band of Resistance fighters, soldiers and private citizens who took up arms in the wake of the Liberation of Paris—led Chanel from her suite at the Ritz Hotel in Paris to an undisclosed location for questioning.

What transpired during her interrogation, who was present, and why she was set free when so many other women who’d been involved with German men (willingly or otherwise) had their heads shaved or were imprisoned, remains a mystery.

Chanel emerges from these pages as a woman who owns her decisions, no matter the consequences. Rich with history and filled with emotional truths, Coco at the Ritz is a story about the choices one woman made when the stakes were the highest. 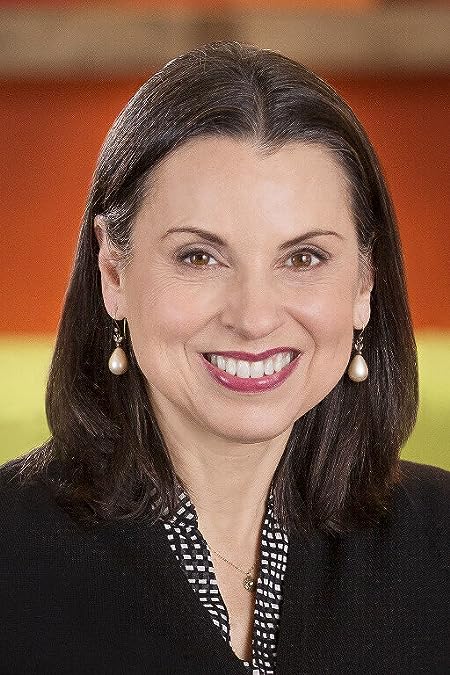 Gioia Diliberto has written biographies of Jane Addams, Hadley Hemingway, Diane von Furstenberg, and Brenda Frazier, as well as the critically acclaimed novels I Am Madame X and The Collection. Her books, which center on the lives of women, have been translated into several languages. As a journalist, Gioia has contributed to many publications, including The New York Times, The Wall Street Journal, The Los Angeles Times, The Chicago Tribune, Smithsonian, and Vanity Fair. She also teaches writing and has taught at Northwestern and DePaul Universities and the Savannah College of Art and Design. Gioia lives with her husband in Woodbury, Connecticut. 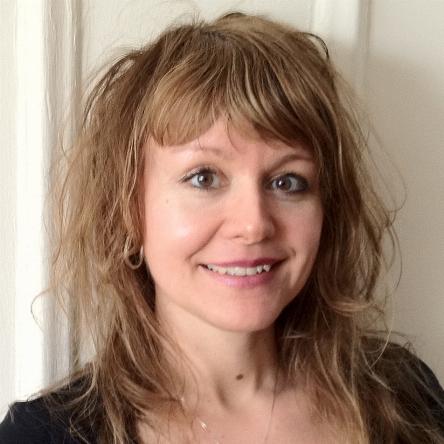 Christine Sneed is the author of the novels Paris, He Said and Little Known Facts, and the story collections Portraits of a Few of the People I've Made Cry and The Virginity of Famous Men. She has received an Illinois Arts Council fellowship, the Associated Writers & Writing Program’s Grace Paley Prize in Short Fiction, Ploughshares' Zacharis Prize, the Society of Midland Authors Award in Adult Fiction, the Chicago Public Library’s 21st Century Award, and Book of the Year Award from the Chicago Writers' Association. Little Known Facts was a NYT Editor’s Choice, and Paris, He Said was a 2016 Illinois Reads selection. The Virginity of Famous Men was a finalist for the Chicago Review of Books best book of the year, fiction category, and was named one of the best books of 2016 by Booklist.

Coco at the Ritz: A Novel (Hardcover)