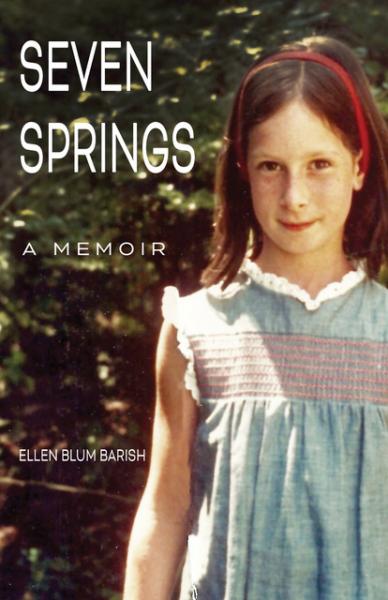 Join us for the next installment in our Literary Lunchbreak event series, this time with author Ellen Blum Barish in conversation with writer Barbara Mahany about her new memoir Seven Springs.

One afternoon in the spring of 1972, a Mack truck sped through a residential intersection and collided with a station wagon carrying a young girl and her friend on a ride home from school. The accident shattered The girls' realities. A blanket of silence fell over them until they reconnected at their twentieth high school reunion. That conversation set Ellen Blum Barish on a twenty-year journey, reflected in seven springs, that reunited her to her past, her self, and what she now understands as faith. 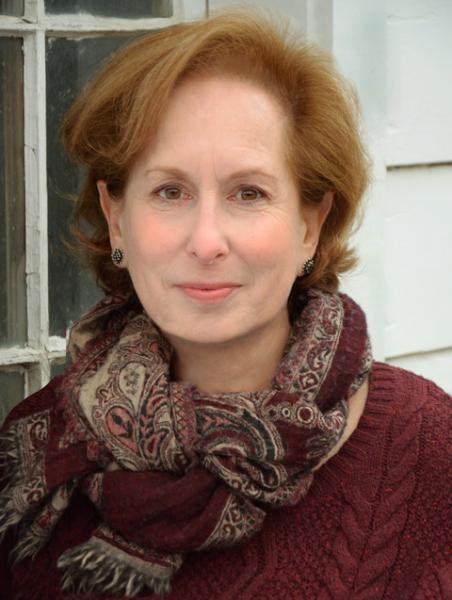 Ellen Blum Barish’s award-winning personal essays have appeared in numerous publications, aired on Chicago Public Radio, and told on many Chicago-area storytelling stages. She earned a master’s degree in journalism at Northwestern University, where she teaches writing. Her literary publication Thread earned four notables in Best American Essays. Ellen facilitates writing workshops and works privately with writers on personal narratives. She is the author of the essay collection Views from the Home Office Window: On Motherhood, Family and Life. She lives with her husband, David, in the Chicago area and has two grown daughters. 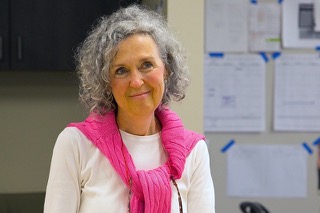 Barbara Mahany is an author and freelance journalist in Chicago, who writes these days about stumbling on the sacred amid the cacophony of the modern-day domestic melee. She was a reporter and feature writer at the Chicago Tribune for nearly 30 years, and before that a pediatric oncology nurse at Children's Memorial Hospital in Chicago. Her first book, Slowing Time: Seeing the Sacred Outside Your Kitchen Door, has been called “a field guide into the depths of your holiest hours;” Publishers Weekly named it one of their Top 10 religion books for Fall 2014.