Join us for the next installment in our Literary Lunchbreak event series, this time with author Abraham Riesman in conversation with writer Mark Caro on his new book True Believer: The Rise and Fall of Stan Lee.

Stan Lee—born Stanley Martin Lieber in 1922—was one of the most beloved and influential entertainers to emerge from the twentieth century. He served as head editor of Marvel for three decades and, in that time, launched more pieces of internationally recognizable intellectual property than anyone other than Walt Disney. But Lee’s unprecedented career was also filled with spectacular failures, controversy, and bitter disputes. Lee was dogged by accusations from key collaborators such as Jack Kirby and Steve Ditko over who really created Marvel’s signature character. Major business ventures resulted in stock manipulation, bankruptcy, criminal charges, and accusations of malfeasance and deceit. And in his final years, after the death of his beloved wife, Joan, rumors swirled that Lee was a virtual prisoner in his own home, beset by abusive grifters and issuing cryptic video recordings as a battle to control his fortune and legacy ensued.

Abraham Riesman conducted more than 150 interviews and investigated thousands of pages of private documents, turning up never-before-published revelations about Lee’s life and work. Stretching from the Romanian shtetls of Lee’s ancestors to his own final moments in Los Angeles, True Believer chronicles the world-changing triumphs and tragic missteps of an extraordinary life, and leaves it to readers to decide whether Lee lived up to the responsibilities of his own talent. 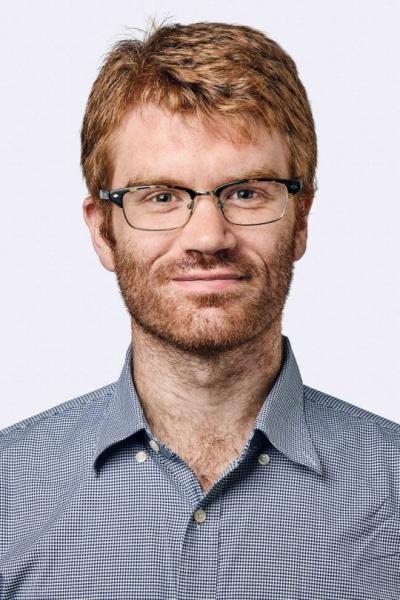 Abraham Riesman is a Providence-based journalist, writing primarily for New York magazine about arts and culture. His work has also appeared in The Wall Street Journal, The Boston Globe, The New Republic, and Vice, among other publications. 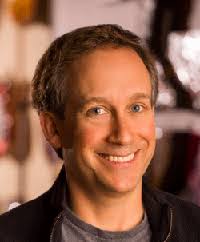 Mark Caro is author of several books including The Special Counsel and The Foie Gras Wars, winner of the 2009 Great Lakes Book Award for general nonfiction. He has written for the Chicago Tribune for 25 years and also has written for the New York Times, Chicago Magazine and other outlets. He created the popular "Is It Still Funny?" film series in Chicago, has hosted on WGN Radio, and in the summer of 2019 launched an on-stage interview series, "Mark Caro's Talking in Space." Mark lives in Evanston with his wife and two daughters.

True Believer: The Rise and Fall of Stan Lee (Hardcover)