Jeff W. Huebner in Conversation with Bob Hercules: Walls of Prophecy and Protest

Chicago is home to more intact African American street murals from the 1970s and ’80s than any other U.S. city. Among Chicago’s greatest muralists is the legendary William “Bill” Walker (1927–2011), compared by art historians to Diego Rivera and called the most accomplished contemporary practitioner of the classical mural tradition.

Though his art could not have been more public, Walker maintained a low profile during his working life and virtually withdrew from the public eye after his retirement in 1989. Author Jeff W. Huebner met Walker in 1990 and embarked on a series of insightful interviews that stretched over the next two decades. Those meetings and years of research form the basis of Walls of Prophecy and Protest, the story of Walker’s remarkable life and the movement that he inspired.

Featuring forty-three color images of Walker’s work, most long since destroyed or painted over, this handsome edition reveals the artist who was the primary figure behind Chicago’s famed Wall of Respect and who created numerous murals that depicted African American historical figures, protested social injustice, and promoted love, respect, racial unity, and community change. 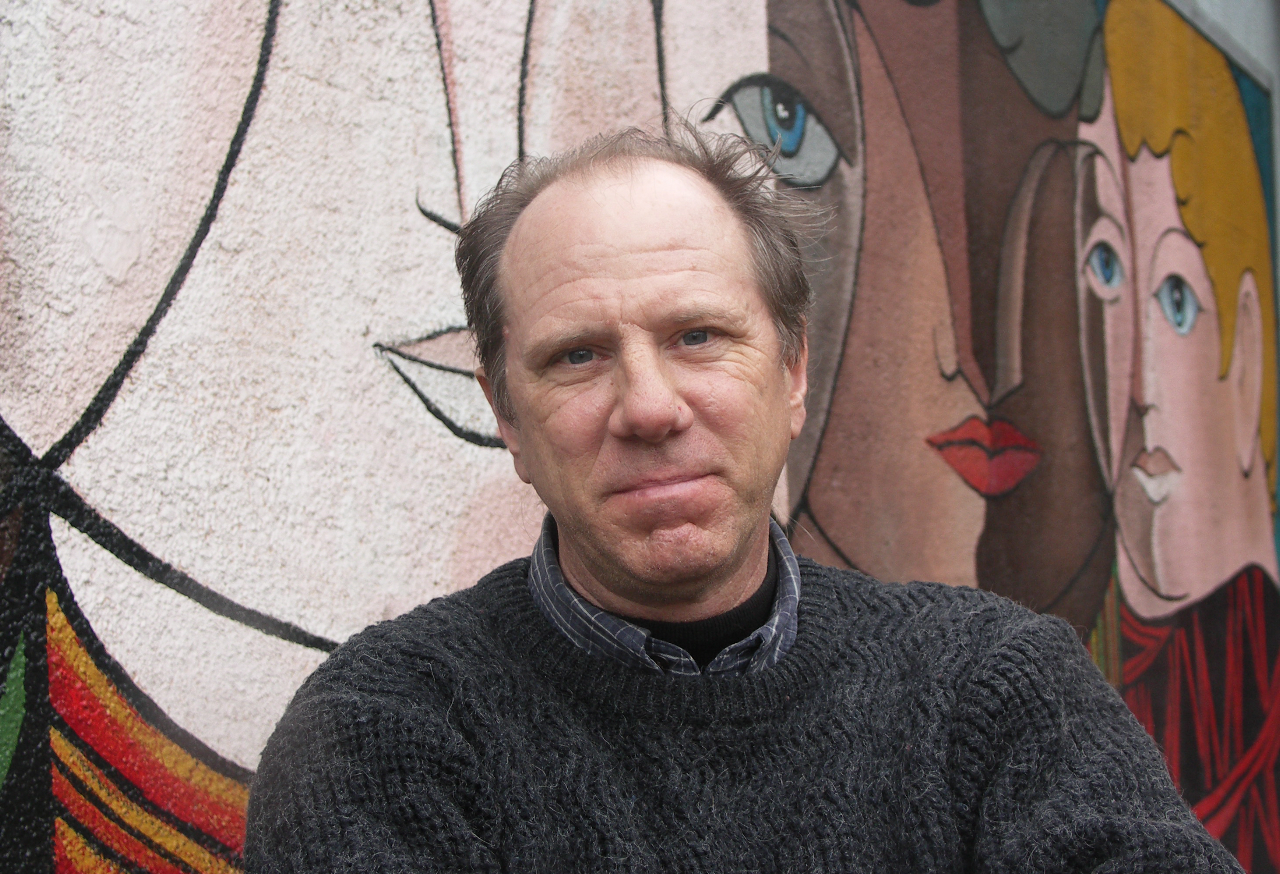 Jeff Huebner is an arts journalist, freelance writer, and longtime contributor to the Chicago Reader and Public Art Review. His articles and reviews have also appeared in ARTnews, Sculpture, Chicago magazine, the Chicago Tribune, and elsewhere. He is the author of Murals: The Great Walls of Joliet and the coauthor of Urban Art Chicago: A Guide to Community Murals, Mosaics, and Sculptures and Chicago Parks Rediscovered. Huebner has received many arts writing grants and awards. In 2017, he was an inaugural recipient of the Dorothea and Leo Rabkin Foundation award for arts criticism and journalism. 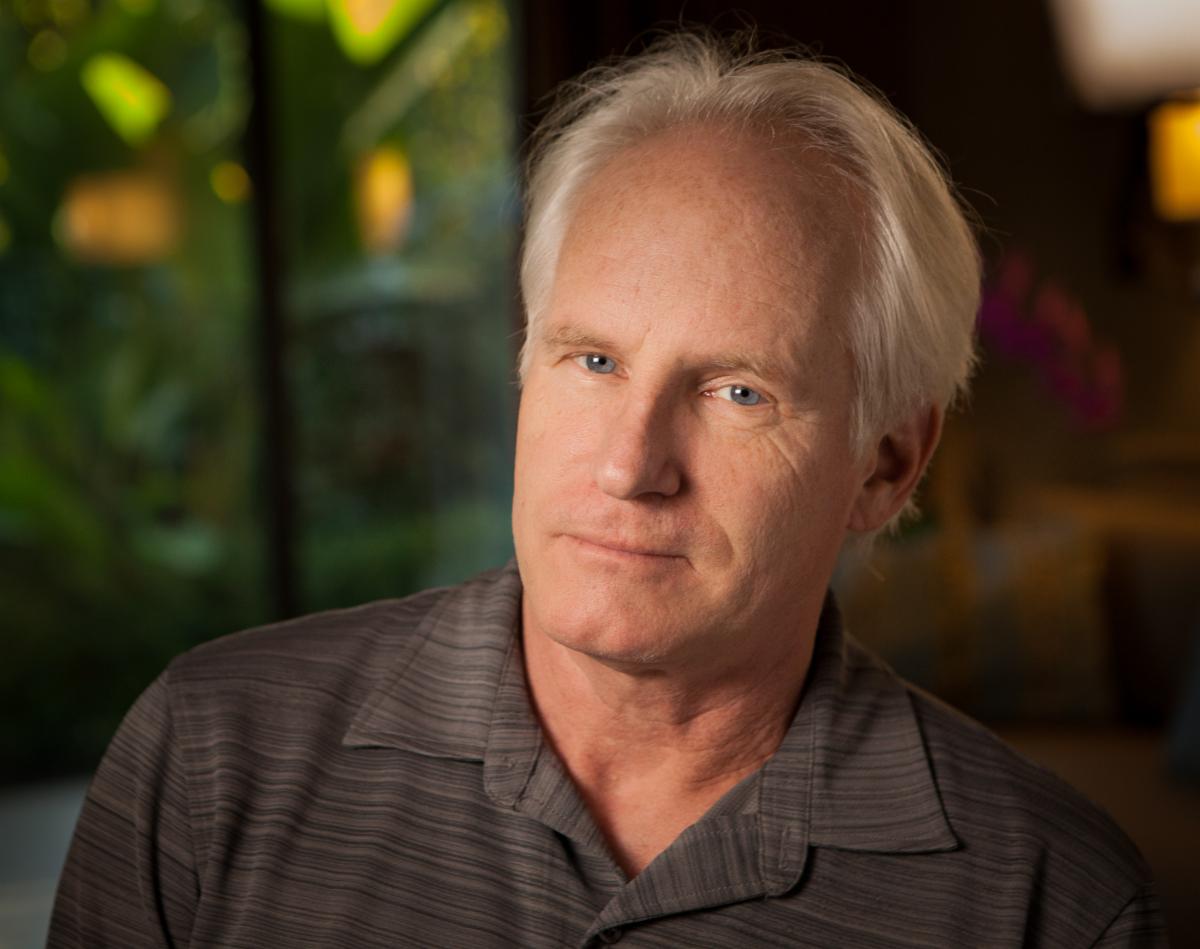 Bob Hercules is a Peabody Award-winning filmmaker whose work has been seen widely on PBS, BBC, Discovery Channel, IFC, TLC and in film festivals around the world. His films include Maya Angelou: And Still I Rise; Joffrey: Mavericks of American Dance; and Bill T. Jones: A Good Man. Additionally, he was the Executive Producer for Flannery--a bio of writer Flannery O’Connor that won the prestigious Ken Burns/Library of Congress Award and was the opening night film of the Hot Springs Documentary film festival in 2019.

Walls of Prophecy and Protest: William Walker and the Roots of a Revolutionary Public Art Movement (Paperback)